Adidas had a problem. They weren’t relating to the next generation of consumers; especially in the competitive soccer landscape. Innovation in footwear typically started with technology and then used traditional marketing tactics like TV, social, and ad campaigns to amplify the stories to consumers.

Facing a disconnect with a specific sect of their customer base—millennial soccer players—Adidas flipped the script of their business model to co-created product creation.

In the Instagram and TikTok-driven world, today’s consumers aren’t just buyers—they’re creators, each blazing unique paths, not following blindly along with what’s been done before. Adidas wanted to see what would happen if they focused on co-creation instead of a traditional launch and ad campaign.

Adidas tossed out their production rulebook and engaged their new community, creating an invite and members-only app that threatens to change the face of the sports product industry. Together with Vurvey, they developed communities in London, Paris, Berlin, and LA. Together with influencers, they developed GLITCH, a new style of soccer cleat from the ground up, using input from a creative group of fans.

This process wasn’t about the old model of assuming a consumer’s need and attempting to meet it. Adidas completely dumped any previously held assumptions about their target consumer and went straight to the source—the customers themselves.

With the Adidas GLITCH app, consumers can fully customize their version of the world’s first interchangeable soccer cleat. Buyers in London can even get their cleats delivered within four hours. The app is the only way to explore, customize, and buy the cleat.

They didn’t just ask what product their consumers wanted. Adidas asked how they would design it, what buyers need from a boot to make it viable on the field, what access other consumers should have, what approach to marketing Adidas should take, what production and delivery should look like, and more.

Interaction with this small group of consumers completely changed how Adidas approached their production and marketing efforts and created an award-winning product and the second biggest cleat in their portfolio. All with a tenth of the marketing budget. Oh, and zero advertising budget at all.

The initial group of influencers had the first claim on the boots, and after launch, they had the exclusive right to distribute personal invitations for access to the app. The inaugural consumers had—and still have—a deep sense of ownership of the product, which directly impacts how intensely they rave about it. This, in turn, drives that positive feedback loop ever higher for more and more consumers.

The phenomenon spread by word of mouth, and the exclusivity of access drove an almost desperation for a product that arrives within hours in a generation that feeds on instant gratification.

“We’ve approached GLITCH differently and asked kids to test it and tell us what they really want. We came to them and interacted with them on an eye-level, instead of just putting something out and seeing what happens.”

GLITCH broke all the traditional barriers at Adidas and brought the company culture of “simple, lean, and fast” to fruition—and that was only just the beginning.

Create with Your Customers

Creating with your customers requires a mindset shift. Rather than looking at ‘product creation’ in a vacuum, Vurvey can open up the process to bring insights into the initial research and discovery process, add support during concept feedback, generate new ideas, and refine the go-to-market experience.

“We wanted to take (the idea) to consumers first… We figured that if we made this a regular release, it might have a life cycle of 24 months but we wanted to make this so much more than that. We’ve created a platform…”

To get started exploring and creating with your customers, request a demo of Vurvey today.

Chad Reynolds is the Founder & CEO of Vurvey, an innovative co-creation platform that empowers companies to partner with consumers to build, test, and launch winning products. Chad is a serial tech entrepreneur, often speaking at industry events about human-centered design, co-creation, and disruptive innovation, as well as serving as a mentor and board member for high-growth start-ups. 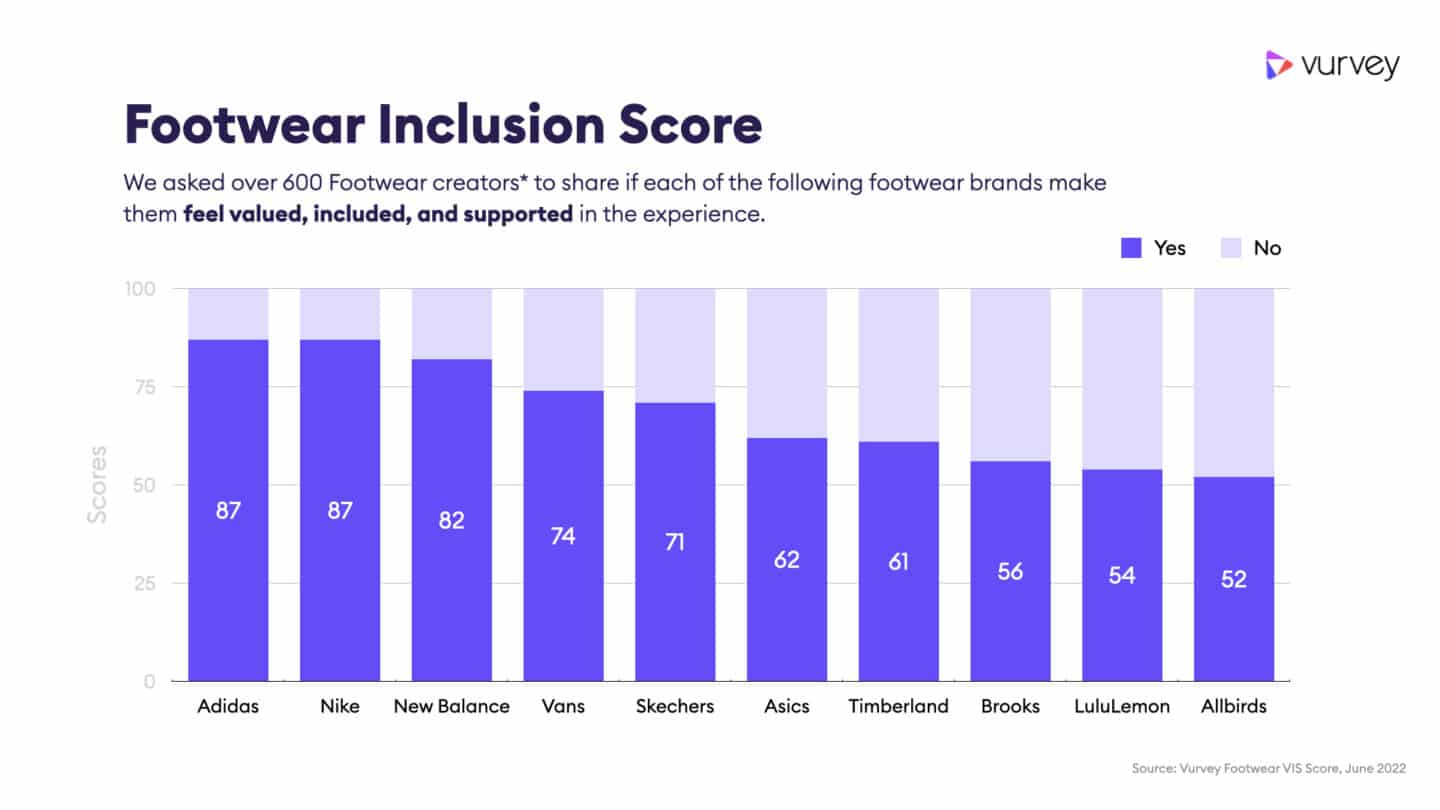 Read the article >
View All